On Thursday, 17th of July, 2014, at 17:30, the inauguration of the new, state of the art premises of the Maritime Tradition Museum will take place. The Museum is located within the municipality of Perama, a city housing the biggest shipyards in Greece, right next to the city of Piraeus.

The museum will be inaugurated by the Minister of Administrative Reform and e-Government: Mr. Kyriakos Mitsotakis.

Few words about the Museum:

The Maritime Tradition Museum is a non-profit organization that aims to preserve and showcase the Greek maritime history and tradition. It was founded in 1992 by individuals with passion and love for the high seas and the Greek seamanship. The founders of the Museum were the Tipaldos and Potamianos shipping families, with Mr. Potamianos serving as the first president of the Museum.

Today, the Museum is one of the biggest maritime Museums in the country, with more than 3,000 artifacts on display. Its collection includes artifacts from the ancient time to the present day,divided in seven sections: a) the Ancient Greek period, b) the Byzantine Period, c) the Greek Revolution of 1821, d) the “Golden Age” of Greek Shipping, e) the Popular Maritime Tradition, f) The Lake and River Tradition (the only collection in Greece that includes all the boats of the Greek lagoons) and g) The Wooden Traditional Boats.

Additionally, the Museum hosts a big gallery of paintings, more than 500 original maps and engravings, as well as a rich library containing rare documents and publications.

The Museum produces culture. It builds, after extensive scientific research and presentations in international forums, boats in scale (examples include: the Athenian Trireme, the Thira Ship and the Psariani Galiota), it travels with its exhibits around the world (Portugal, USA, Italy, France etc. and various Greek cities) and has hosted many cultural events (participation on the events of the Summer 2004 Olympic Games, maritime week events, theater performances, as well as music events etc.).

In its twenty-two years of operation and increasing action, the Museum has never been funded by the Greek State and therefore has never borne the Greek taxpayers. It has grown all these years with the love and support of private companies and businessmen who throughout the years have gained respect and admiration for their kind support.

This is today’s challenge for the Museum, a Museum operating in the midst of the financial crisis, but also in Perama, an area challenged socially and economically.

The Maritime Tradition Museum strongly believes that with the support of the Municipality, the people of Perama and mainly its youth, it will create an oasis in the (cultural) life of the city.The Museum can become a visiting center for tourist from Greece and abroad, and an additional reason for someone to visit the unique city of Perama, get introduced to its hospitable seamen and support the local economy. 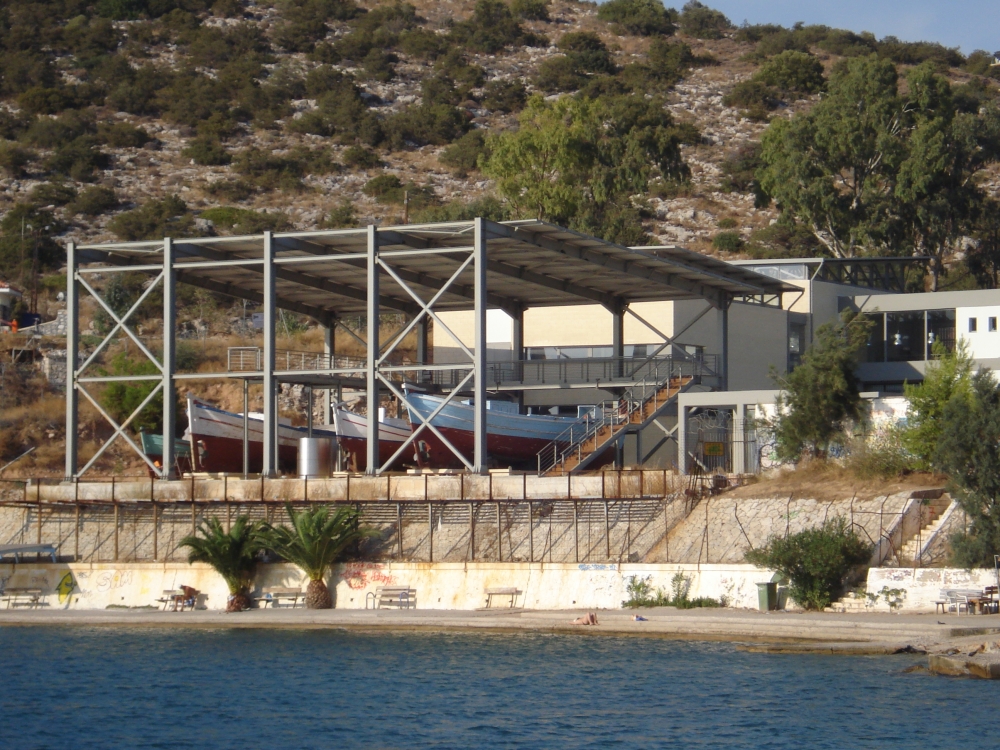 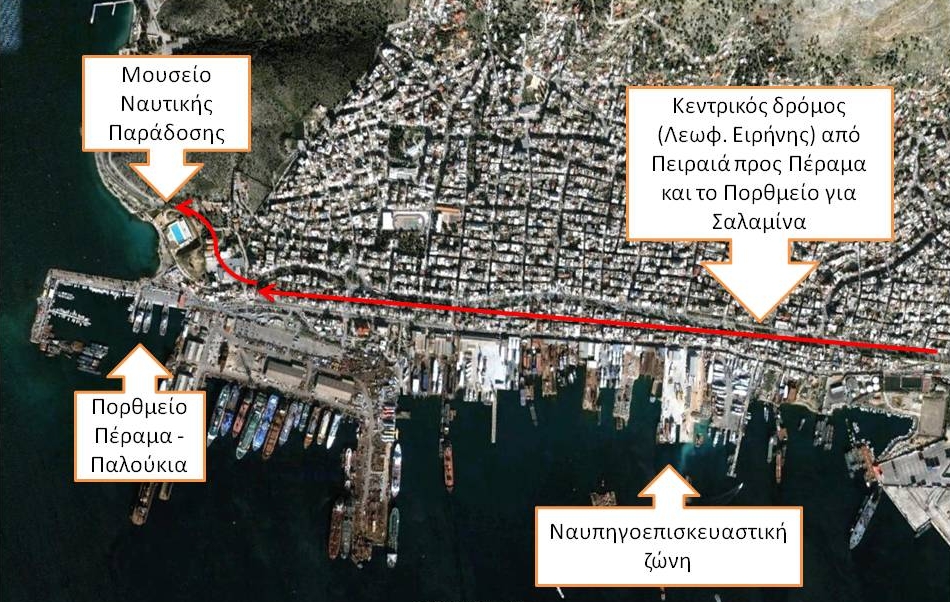 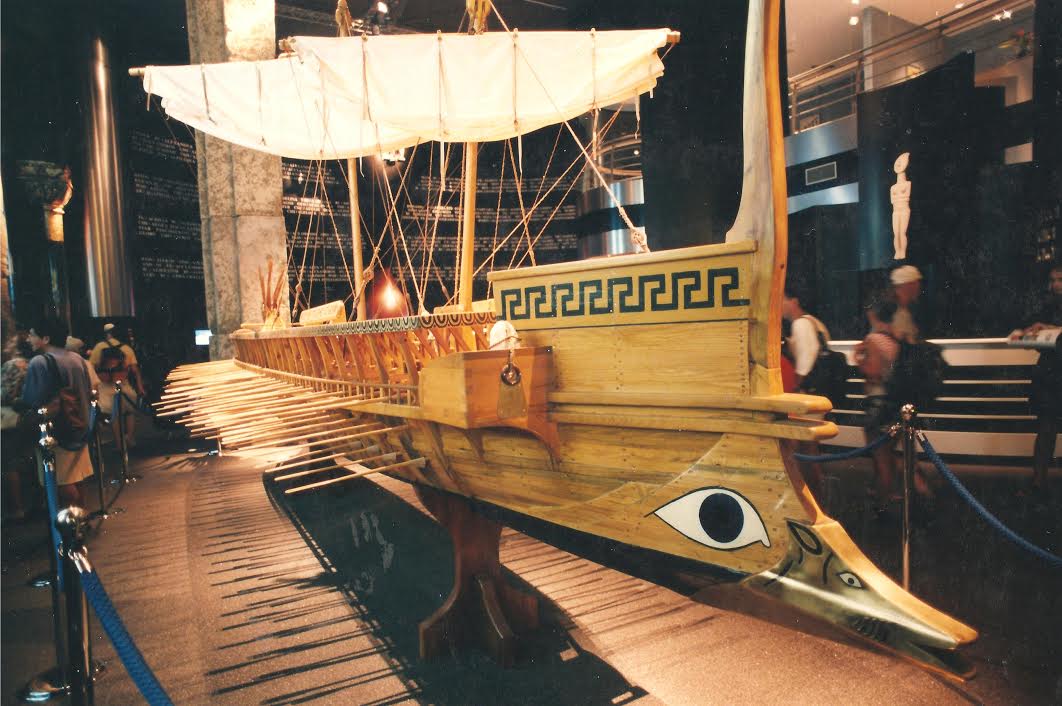